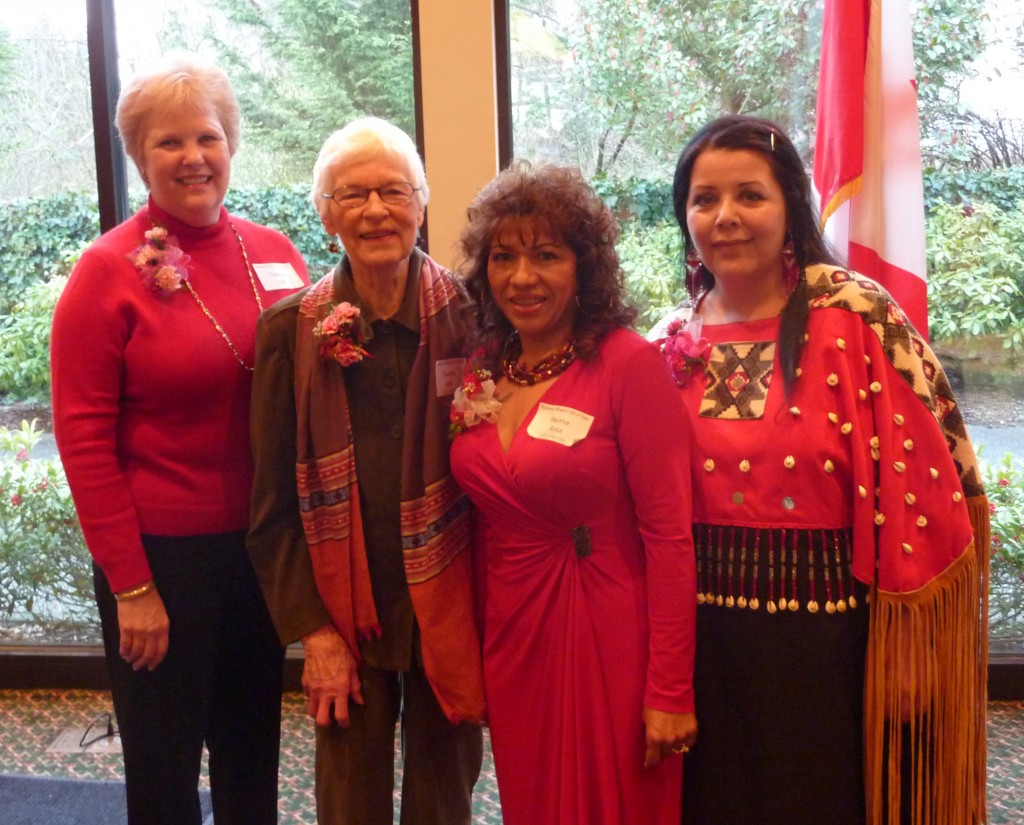 Continuing the Legacy of Leadership

Between its founding in 1999 and it’s 14th celebration in 2012, the Northwest Women’s Hall of Fame honored 53 contemporary women for outstanding community contributions in a wide variety of fields.

The late Bonnie Bergan Advocate for the developmentally disabled

Phyllis Self Campaigner for support of the arts

The late Kay Moquin Supporter of the arts and cancer patients

Since 2002, the YWCA NW Hall has honored 11 women from our region’s early history for exceptional, enduring achievement.